Do you have a head for heights!

Take a look athese topical pictures about a beautiful place called the Camino del rey ( also known as the Caminito Del Rey ) The small road of the king!! This is literally a 45 minute drive from Sunny Villa Spain, and one of my favourite areas in southern Spain. If you are a Movie Buff, or like me has a historical interest in the 2nd world war and its movies, the bridge in the photographs is where they filmed the final scenes of the film “Von Ryan’s Express” starring Frank Sinatra and Trevor Howard. If you read the stories on our website you may have already read that the local villagers who are now about 95 years old, that told me that Frank Sinatra and Trevor Howard actually came to our piece of land to admire the view, so Frank Sinatra has stood where Sunny Villa is today!! 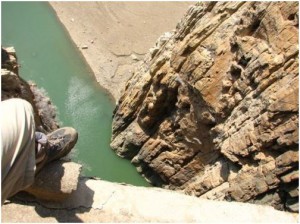 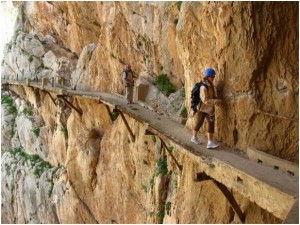 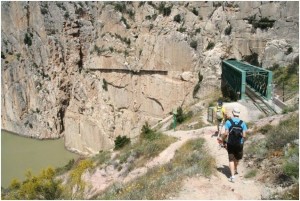 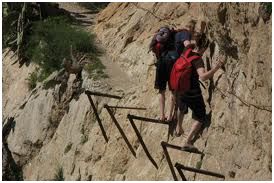 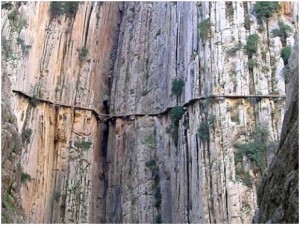 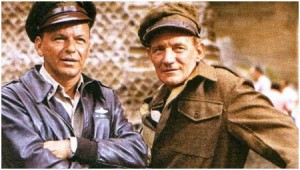